I’m part Vietnamese (the other being Thai/Chinese…) so I tend to associate the lunar new year as a Vietnamese custom rather than Chinese.
Anyway, yesterday I went down to the post office to pick up some goodies! 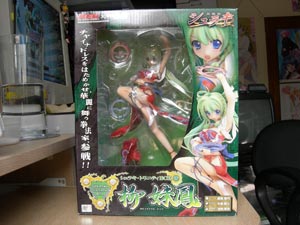 As you can already see, my Shuraki box #2 finally arrived, that’s a shocking 2 months or so of wait… -_-;
This was purchased over at Kid Nemo Company. After a month, I emailed them to see what was the delay about, apparently there was a mix up or something… -_-;
I wouldn’t of known if I didn’t go and ask them myself, so I was a lil annoyed. Shipping and handling was also a lil steep since this was an American company, having the figure sent from Japan, to them, then to me in Australia… However, if you do happen to live in America, Kid Nemo might be a great option as they do update their products fairly fast, usually faster than HLJ from what I’ve seen. 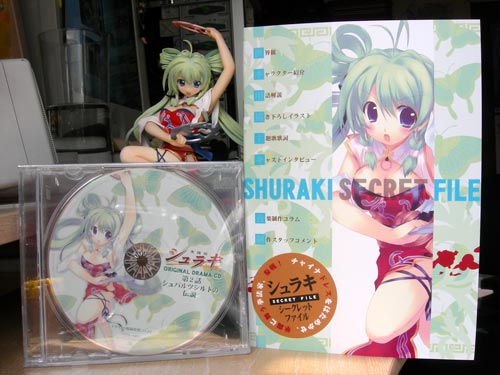 So here’s my beloved MeiFeng, a figure I’ve been longing to get. I must say tho, I find myself getting Shuraki figures because of 3 main reasons, in order: 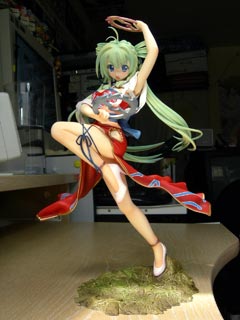 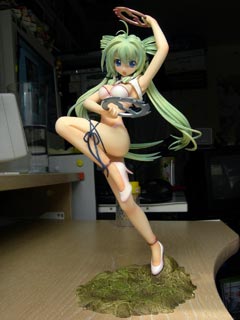 Oh god, I LOVE MeiFeng, EVERYTHING, her unusual hair colour and style, china dress and that “ribbon” on her leg, her weapons and her general pose and “attitude” and HER LEGS~! No battle damage photo, same deal with Char, you’ll see it when I do a photo shoot :3

Next up are doujins and magazines which I received from my good friend Hectic3, without him I’d be… more rich… orz 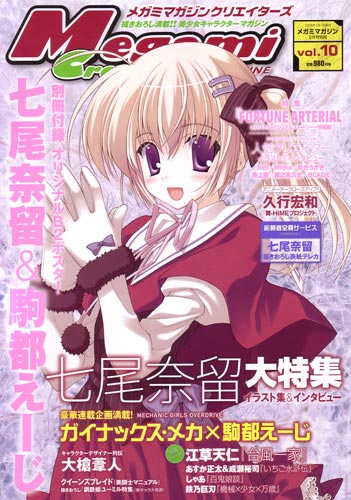 Megami Creators, some of you may know it from a previous post. This is Volume 10 of the series and it has some very nice artists being presented, such as Kei who happens to have done the art for Crypton’s Vocaloid2 series.

This issue comes with a huge B2 sized poster, double sided, one of what you see on the front cover, and the other is an illustration by KOMATSU EEJI~! featuring Noriko, Asuka, Nia and Yoko as Mecha Musume as Gunbuster, EVA-02, Gurren and that thing that Yoko sits on…respectively. 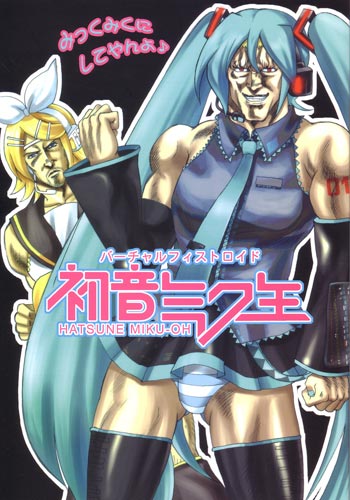 YOU WA SHOOOOCK~!!! Some of you may recognise the artist from another previous post featuring the iDOLM@STER girls. Now it’s Vocaloid2‘s turn :3 I assure you, it is hilarious XD 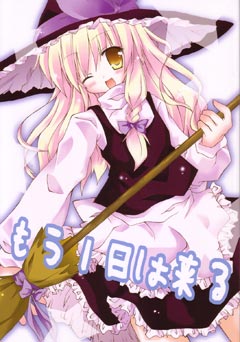 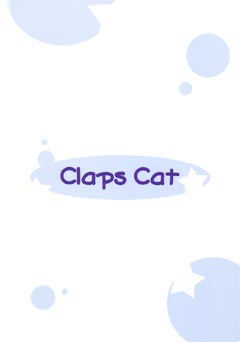 Next up is a Touhou doujin “Another day comes” by Claps Cat, non-H, and it’s something about Marisa having catears (instant win) and she wants it off…Alice gives her a kiss and POOF, they disappear, Marisa then proceeds to run away~ 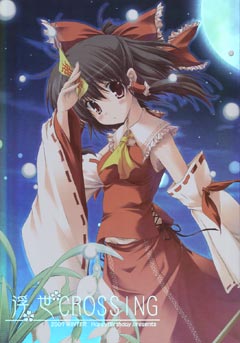 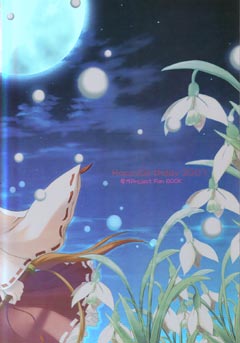 Another Touhou doujin, this time by HappyBirthday. The cover is really really nice :3 The background has a holographic sheen to it. It also comes with an A4 oversized poster :3 This is also non-H, I can’t really tell what’s the story about, but it looks like a simple happy-go-lucky type one~

Now, I also received the long overdue iDOLM@STER Christmas for you! soundtrack, yes, I know it is now February, blame Hectic3 (I did mention I love you right? ^^;) 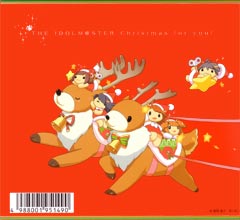 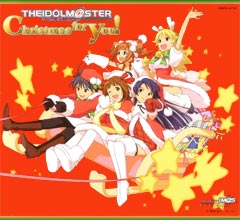 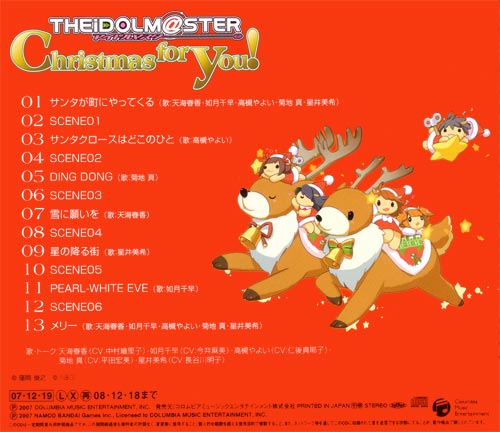 I haven’t had the time to listen to it yet, as I’ve been busy (in fact I just ripped it while I was typing this post) so I can’t really give a review, but what I can give is an opinion on the art: 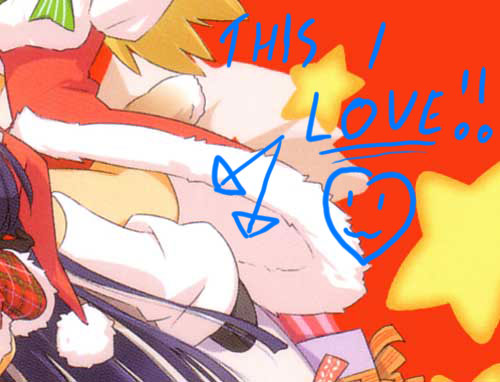 So with that, Happy New Year! 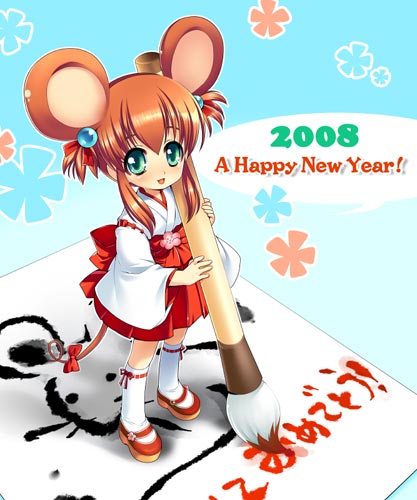 Unfortunately I don’t know who drew that so I can’t link back =/
btw, I was born in the year of the Tiger, two more years to wait! rawr! >:3