As always, slow updates on this blog.
And this is old news too, but I finally got around to processing these photos.

For those unfamiliar, THE iDOLM@STER 2, or iM@S2 for short, is a game where you chose a few aspiring idols and try to get them to the top rank in Japan.
It’s a mix of team management, visual novel, rhythm game, music video maker all in one.

A little note tho, iM@S has primarily been an Xbox 360 title, with some spinoffs on portable consoles such as NDS’ iM@S Dearly Stars and PSP’s iM@S SP. 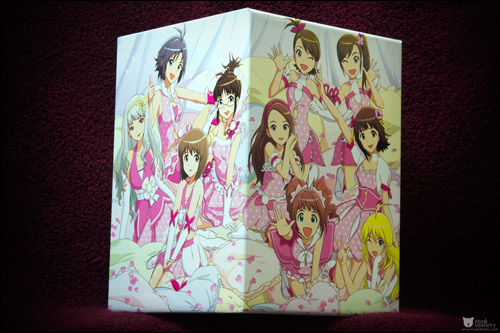 Behold, the box! It’ll be used for storing the anime’s DVD/BluRay cases as they get released. A clever marketing ploy… which I fell for. 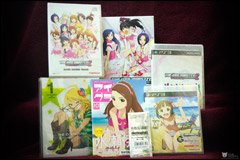 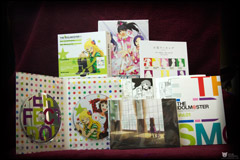 Contents of the box. It includes the game, the Gravure 4 You! Vol.1 “game” which allows you to pose the idols in themed dresses to take photos of. Presumably to show off their cuteness. The other contents are the game OST, the first volume of the anime which comes with photo postcards, a light novel and CD and a mini magazine. Lots of goodies~! 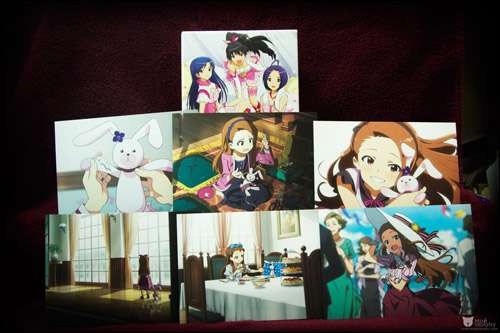 Here’s the photo postcards, it seems to be all Iori’s pictures from the ending of the episode for now. I assume with the next releases of the anime they’ll include other ending scenes.

Aaaand, as a pre-order bonus, they include a random film strip of the anime. I got Ritsuko with a nervous face. I can’t really complain, but I’d prefer Takane or Yayoi. Rinka got Azusa… his oshimen.

Anyway, that’s the short report of what’s inside the box. Until next time (which would prolly be months as I’ll be going to Japan soon…)

One thought on “THE iDOLM@STER 2 LE Box”