For those who don’t know, Supanova is a pop culture expo held across Terra Australis. Last weekend was Melbourne’s turn to hold the event.

I managed to take a few photos here and there, I was mainly busy with events and helping out OzAnimart.

Of notable mention, Yuko Miyamura (Asuka of Evangelion) and Tiffany Grant (Asuka of Evangelion… in English) were in attendance. One of the highlights was getting signatures from them on various merchandise. They both held a Q&A session too, and Miyamura-san even performed a line from Asuka as she fought the mass production Eva circling over Unit 2. No photos of them tho, apparently not allowed to take photos with them ;_;

Anyway, below are some random photos, I’ll be uploading a photoshoot right after, which is not exactly the sort of photoshoots I normally do…

The guy in the light blue shirt is a fellow mate by the name of Pudding, you can visit his blog Crescent Elusion. 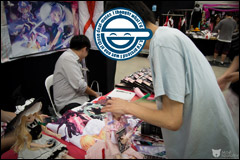 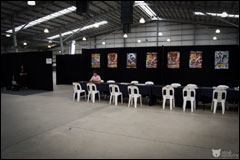 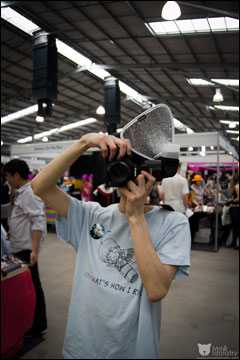 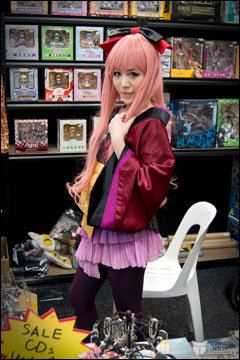 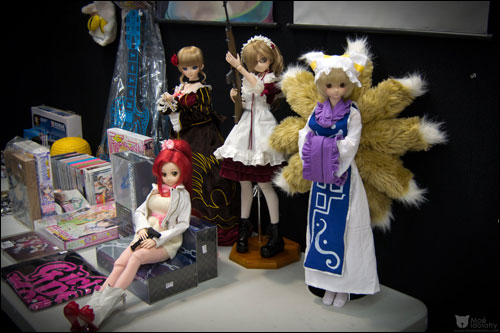 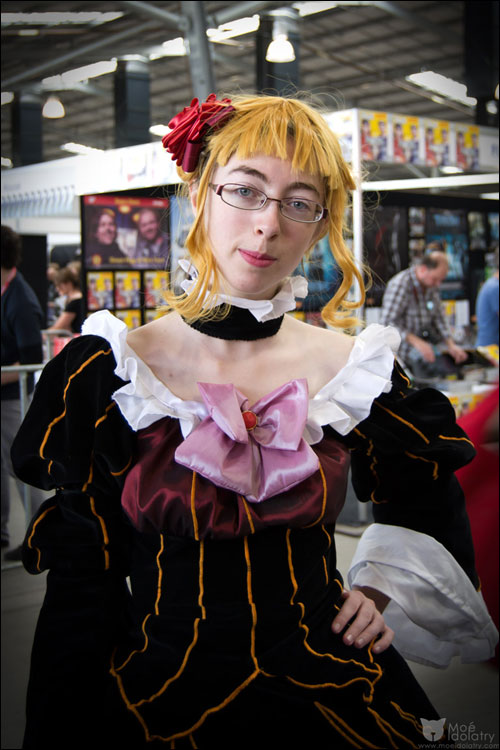 Congrats on getting second in the Cosplay Competition! 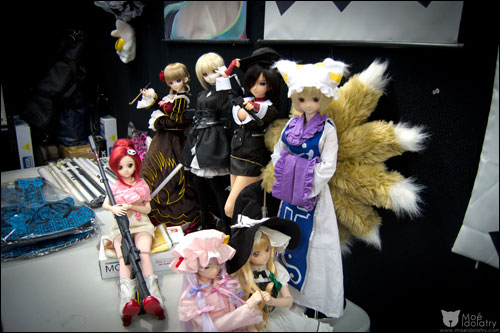 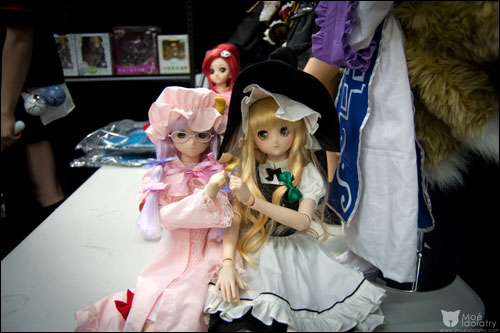 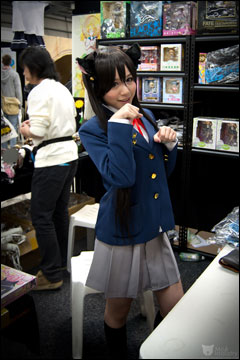 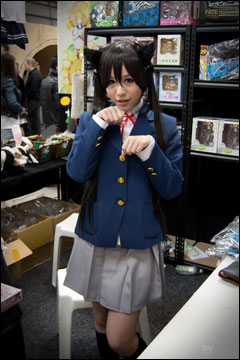 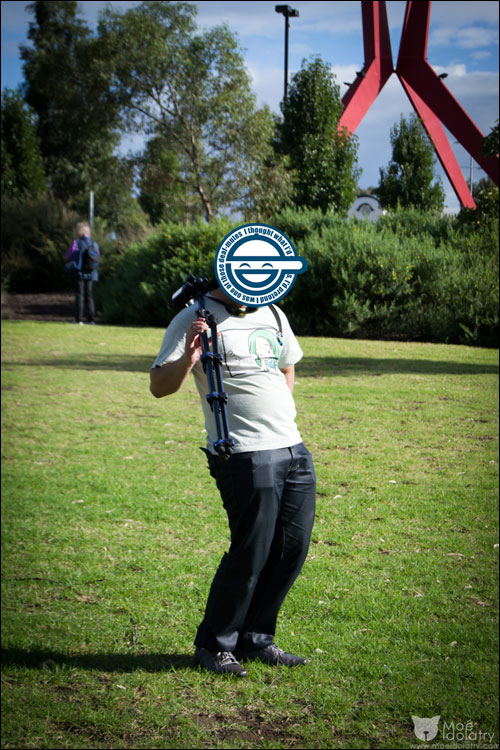 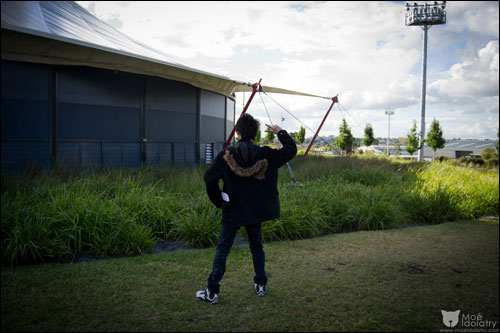