On Friday 9th July I received something quite special to me.
This is possibly my last audio CD purchase for THE iDOLM@STER series as it was. From now on I’ll prolly only be getting the 2nd Vision line of stuff, which started off with the release of Dearly Stars on the NDS.

Also for those that may not know, THE iDOLM@STER 2 has been announced with a trailer for those to see how the idols have grown over the past year in their world. It also features a new song titled “The World Is All One!!”. You can download the video from the 4Gamer site in GLORIOUS 60FPS 720p video.

Anyway, here some pics of the whole set for those of the curious mind: 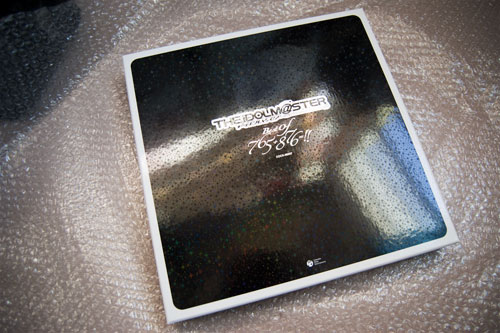 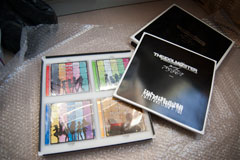 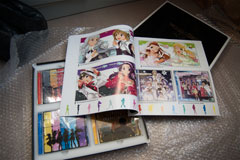 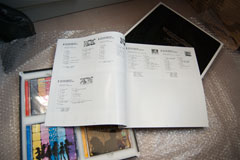 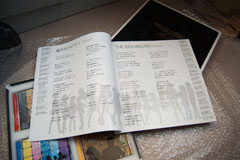 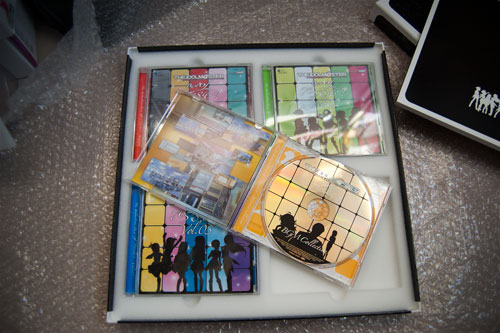 With the contents, the book contains covers of the CD/DVD/Blu-Ray releases, with track listings and other details, AND lyrics for everysong AAAANNDD what CDs they appear in @_@

I wonder, I prolly should take a massive photoshoot of all my iM@S merchandise and calculate how much of a consumer whore I am… ^^;