Today we’ll be seeing Arturia Pendragon, a Volks DollfieDream2. These photos were taken waaay back when Danny Choo held the Miss Dollfie Summer 2009 on figure.fm. So, here’s the entries for Arturia who managed to claim 1st place. Grats to those who also competed!

This photoshoot was taken on the 5th August 2009 at St.Patrick’s Cathedral, Melbourne. For those who remember (possible none of you) I’ve also used this location for some other photoshoots in the past. One of which was the Saber Alter figure by Alter. 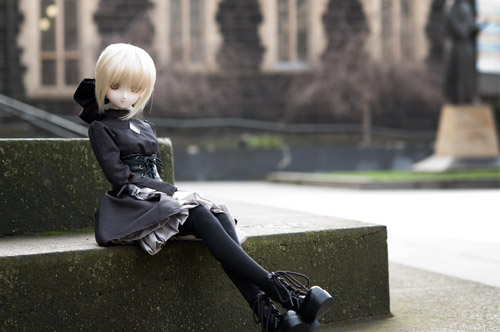 My photoshoots will prolly have a much more relaxed write-up thesedays, so I’ll only rant on things that I think should be addressed.
The photo above was actually being taken while a bunch of school kids were looking at me from behind. This is why I bring a friend, so he can get embarassed/deal with onlookers while I’ll just focus on the subject at hand :3 (I don’t wanna be lonely ;_;) 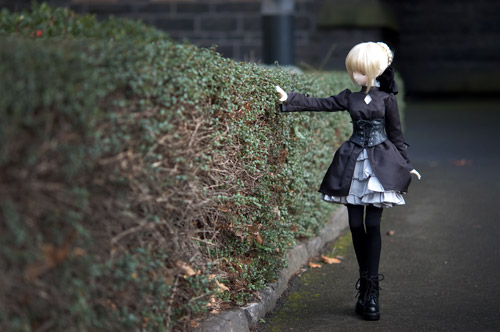 The above photo is most like the winning shot. It seems that everyone loves that particular photo, and it most likely comes down to the elegance it captures with the use of some photographic handiwork, especially depth of field and the rule of thirds. It’s still one of my favourite photos I’ve taken ever. 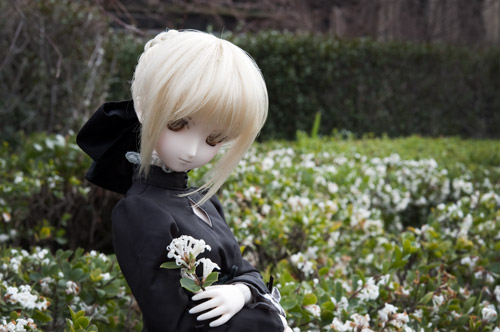 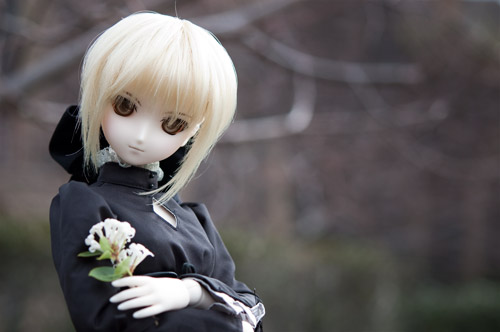 Now, I can’t remember the rules for entry, but we had to take some specific photos to be elegible for the competition. So below are some indoor shots along with the “bikini/underwear” requirement… 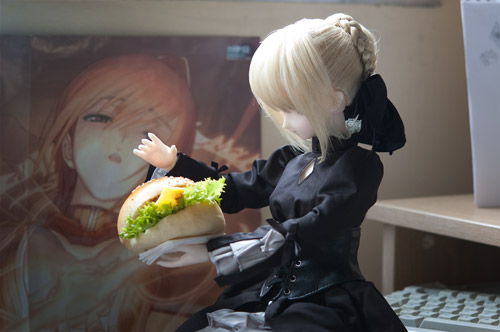 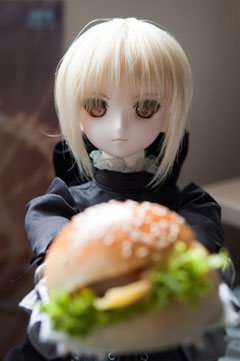 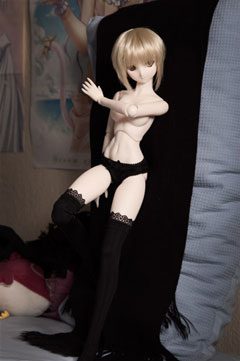 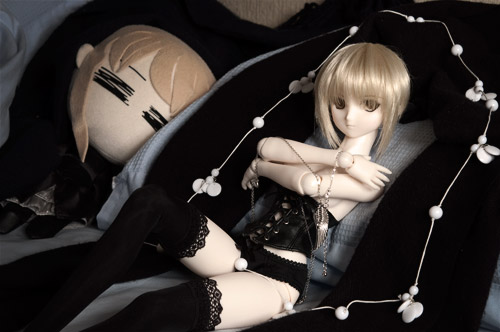 So there’s the photoshoot, and if you want to see the original post on figure.fm, just follow this link. Lastly, I’ll leave you with Arturia cuddling …herself? 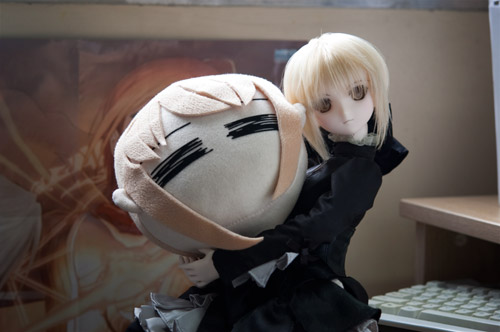 11 thoughts on “The Lone Path”