Oh my, as soon as they announce Nanoha and Illya, out comes Nia and Yoko! 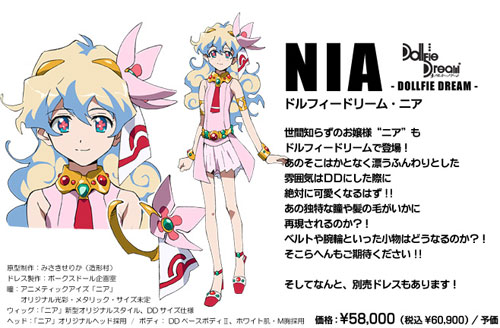 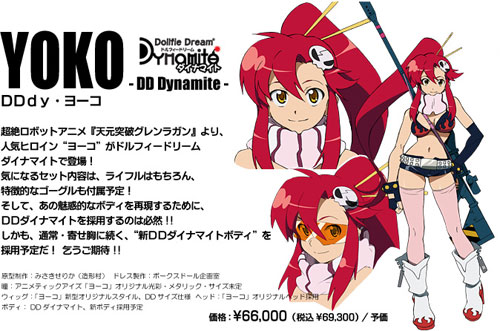 For those that don’t know, most of the Dollfie Dreams that Volks releases are derived from eroge, such as the recently announced Illya and Nanoha. However Volks have seemed to have a deal with Gainax as well; re-releasing Rei and bringing Asuka to the Dollfie world.

I’m very curious to see how Nia will look… I’d imagine it’d be quite a pain to get her hair to look right, especially with the colours. Yoko seems to be more feasible, and I wonder if the Sniper Rifle will be available too.

For more info (in moonspeak) you can visit their official site:

Here’s a wallpaper for you guys, I recently acquired a new camera, Nikon D40, but the shot was taken with the kit lens ^^; 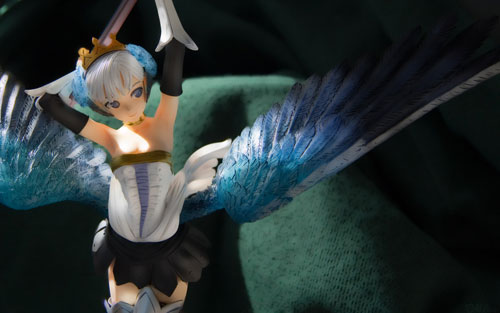 For those who don’t like the photoshop look, the original one can be downloaded here. None other than Gwendolyn from Odin Sphere is featured, awesome game for those who haven’t gotten around to playing it.